Along with Military Passions (the site you are on now), the sites listed below all focus on connecting military singles regardless of rank or branch of service. The sites listed below range from those focused on military dating to others focused on military chat. The primary goal is to connect people though. Each site, regardless of the company running it, shares many of the same characteristics as many of the other sites. So, if you are looking for a great dating site focused on military singles, then there are MANY here to choose from, so look around to find the one that seems like the best fit for you. 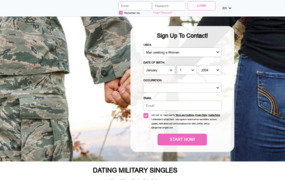 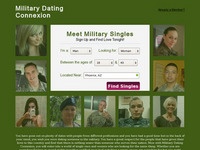 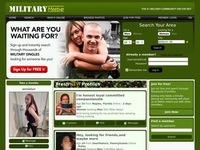 Military Meetup
Start searching 1000's of Soldiers in your area today!
Attracted to men and women in uniform? Attracted to those serving in the Military? If you find yourself drawn to those who have served, or who are serving, then Military Meetup can help you connect with Military singles. 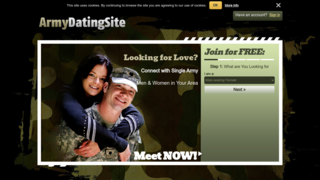 Army Dating Site
Meet A Man or Woman in Uniform at Army Dating Site!
The Greatest Army Community Is Online and Waiting For You! Create Your Free Profile and Get Instant Access to Current and Former Army Men and Women Looking for Love. 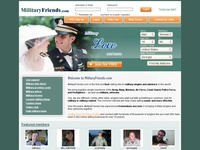 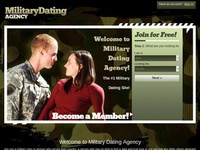 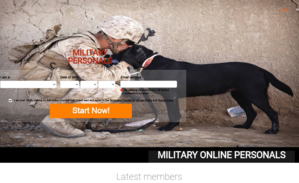 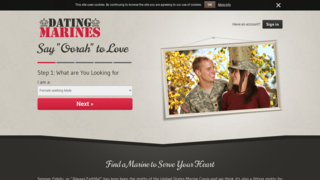 Dating Marines
Find Single Marines Here
While every branch of the military thinks it is the best, there is something different about the Marine Corp. If you are a single marine, or you are attracted to marines, then you should join Dating Marines. 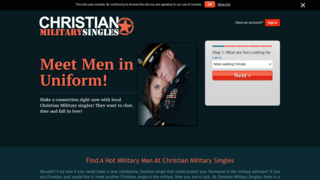 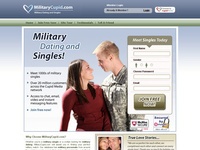 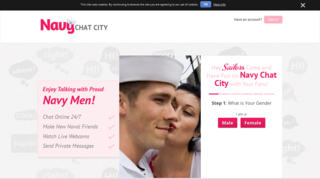 Navy Chat City
"Enjoy Talking with Proud Navy Men!"
If you love seamen, then you are on the right site! Navy Chat City is designed to connect members of the Navy with each other and with civilians. Join today to begin chatting with sailors! 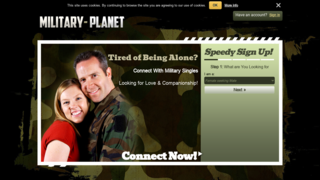 Military-Planet
Connect With Military Singles Looking for Love & Companionship!
If you are in the army, navy, air force, marines, special forces, or rangers, or are someone who just loves all things camouflage, then Military-Planet is a great website to meet, chat and even date others who have the same fascination or background in the military. 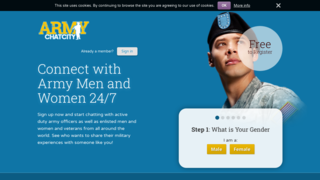 Army Chat City
"Connect with Army Men and Women 24/7"
Sign up and chat with active duty army officers as well as enlisted men, women and veterans from around the world. If you admire those serving in the Army, this is a site worth consideration. 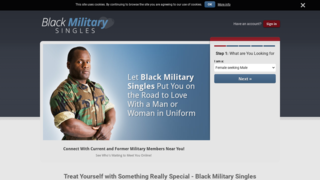 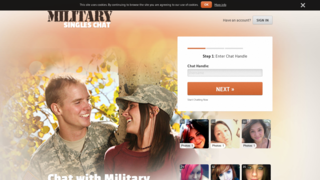 Military Singles Chat
Chat with Military Men and Women
Military Singles Chat is an exclusive chat site that aims to bring military men and women together with other military members and civilians alike. If you're a single civilian man or woman who is interested in meeting someone in the military who loves to chat, then you're in the right place. 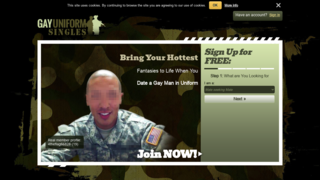 Gay Uniform Singles
Do Ask. Do Tell. Date a Gay Man in Uniform
If you are gay and the idea of a man in a uniform is your idea of heaven on earth, then Gay Uniform Singles is the site for you. Find gay military men, gay police men, and really, just about any gay man who wears a uniform on a daily basis. Join today to meet the uniformed man of your dreams. 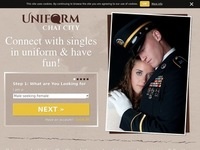 Uniform Chat City
Connect With Singles In Uniform
Are you looking to chat with uniformed singles? The members of Uniform Chat City are various types of service persons including soldiers, as well as many others who also where uniforms as part of their professions. Join today.

*Sites listed on this page are a combination of ads, affiliate related Sites and general non-partnership related sites that match the theme of Military Passions.